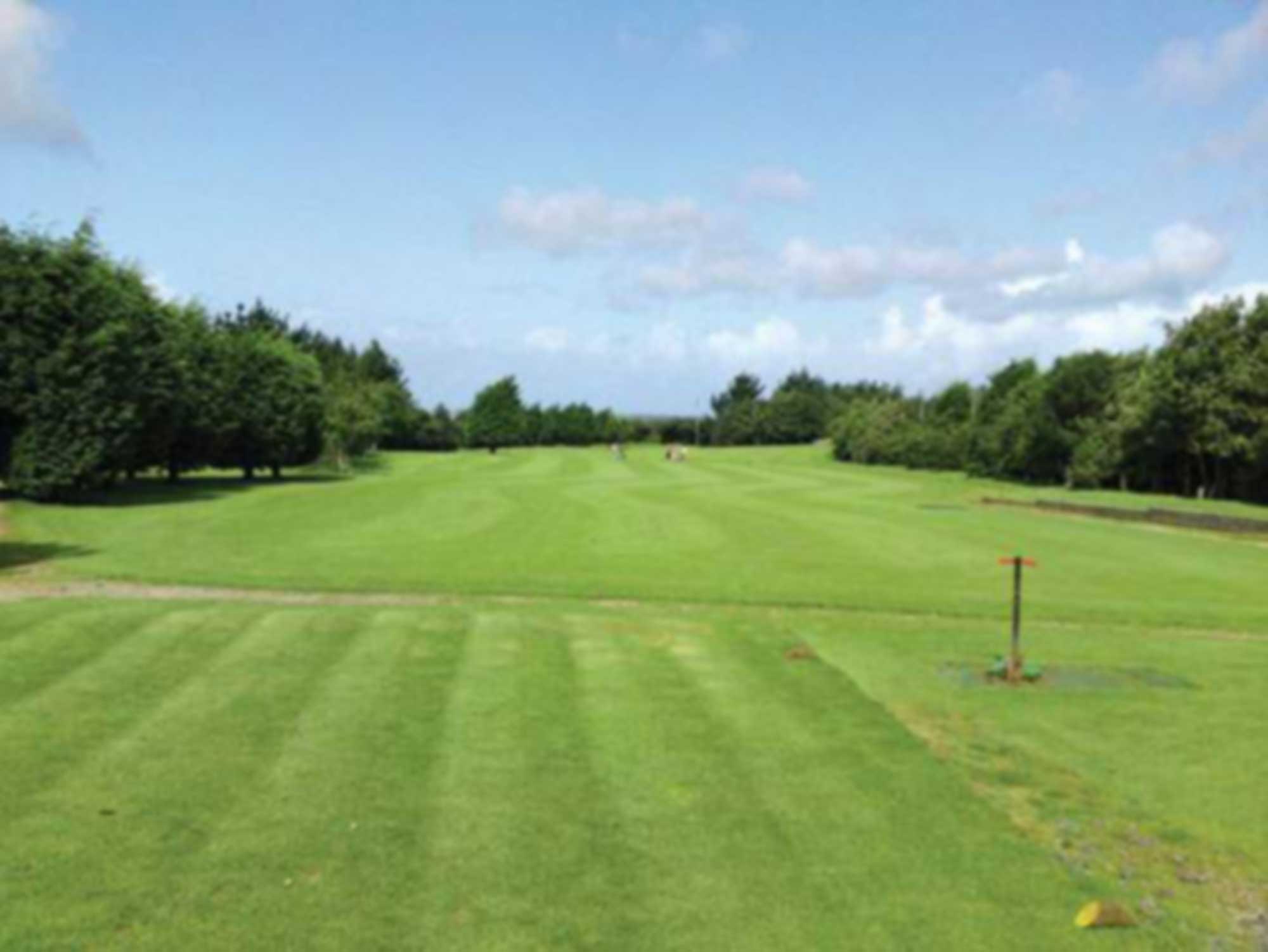 I have always played competitive Professional golf since turning pro in 1988 doing my PGA Training at Brocton Hall Golf Club in Stafford taught by Bob Johnson. He was a specialist in Club repairs and made golf clubs from scratch and repairing clubs for players such as Sandy Lyle and Ian Woosnam.

He passed on a lot of knowledge about club making and tuition to me over my 5 years there and becoming PGA qualified in 1991. From then on I played professional golf all over the UK and in 1993 just missed playing in the British Open by 1 shot but was a reserve so played all the Practice rounds playing with Bernhard Langer who that year had just won the Masters, which taught me a lot playing along side him for 18 holes.

It wasn’t until 2006 that i finally achieved my goal of winning the Midland Region PGA Order of Merit and at 36 played in my first European Tour event at Wentworth in the 2007 BMW Championship. Another great learning curve as I’d never experienced anything like that before. That year I also played a few European Challenge tour events finishing top 20 in Ireland.

Moving to Cornwall and Lanhydrock Golf Club in 2007 I focused on teaching again and building up a large number of clients improving their golf. Still playing it took me a few seasons to adapt to the new surroundings and then going back to the Midlands in 2010 I won the British Par 3 Championship and the £5000 first prize and huge win with a large number of Tour players playing in the event.

In 2010 I shot a course record at Forest Hills in the Order of Merit event on my way to finishing second in the West Region PGA Order of Merit qualifying me to play in the end of season Playoffs at Little Aston In Birmingham with the top 24 PGA pros in the UK. Shooting level par first round then a flawless 65, 7 under finishing tied 1st but losing in a playoff gained me a spot in another Tour event. At aged 41 Playing in the 2011 Scottish Open at Castle Stuart, sadly missing the cut but after 9 holes being at 1 under on the leaderboard was a great achievement.

In 2013 I qualified for the grand final of the PGA Pro Captain challenge out in Turkey beating 80 pairs to gain a spot in the final 10.

The biggest win of my career came in 2014 when I qualified with a member of St Kew GC to the Grand final of the PGA Lombard trophy which is Europe’s largest pro am with over 1500 entries. Having won the regional qualifier the final was played at Gleneagles with the top 16 pairs battling it out for the first prize cheque of £12,000 which after 36 holes we shot 20 under par winning by 3.

To top 2014 off I qualified for the PGA playoffs out in Turkey where 28 pros battle it out for 10 spots in the 2015 BMW Championship at Wentworth on the European Tour. After 54 holes 6 of us ended up in a playoff for 3 spots which thankfully I managed to get the last spot and another Tour Event.

In May 2015 I competed with some of the best players in the world at Wentworth and even though I missed the cut played some great golf over 36 holes and gained a lot of confidence.

Since 2019 I have been working with Robert Rock and Liam James. Both regarded as world class coaches to many Tour Players such as Lee Westwood and Matt Wallace. Since signing a management deal with Champions U.K. PLC in 2021 I have now been given the huge opportunity of playing on the European Seniors Tour now the Legends Tour which has been my dream over the last 5 years. Lots of hard work over the years will hopefully pay off over the next few years.